Submitty is an open source programming assignment submission system from the Rensselaer Center for Open Source Software (RCOS), launched by the Department of Computer Science at Rensselaer Polytechnic Institute (RPI).

What are Existential Graphs
Demo GitHub 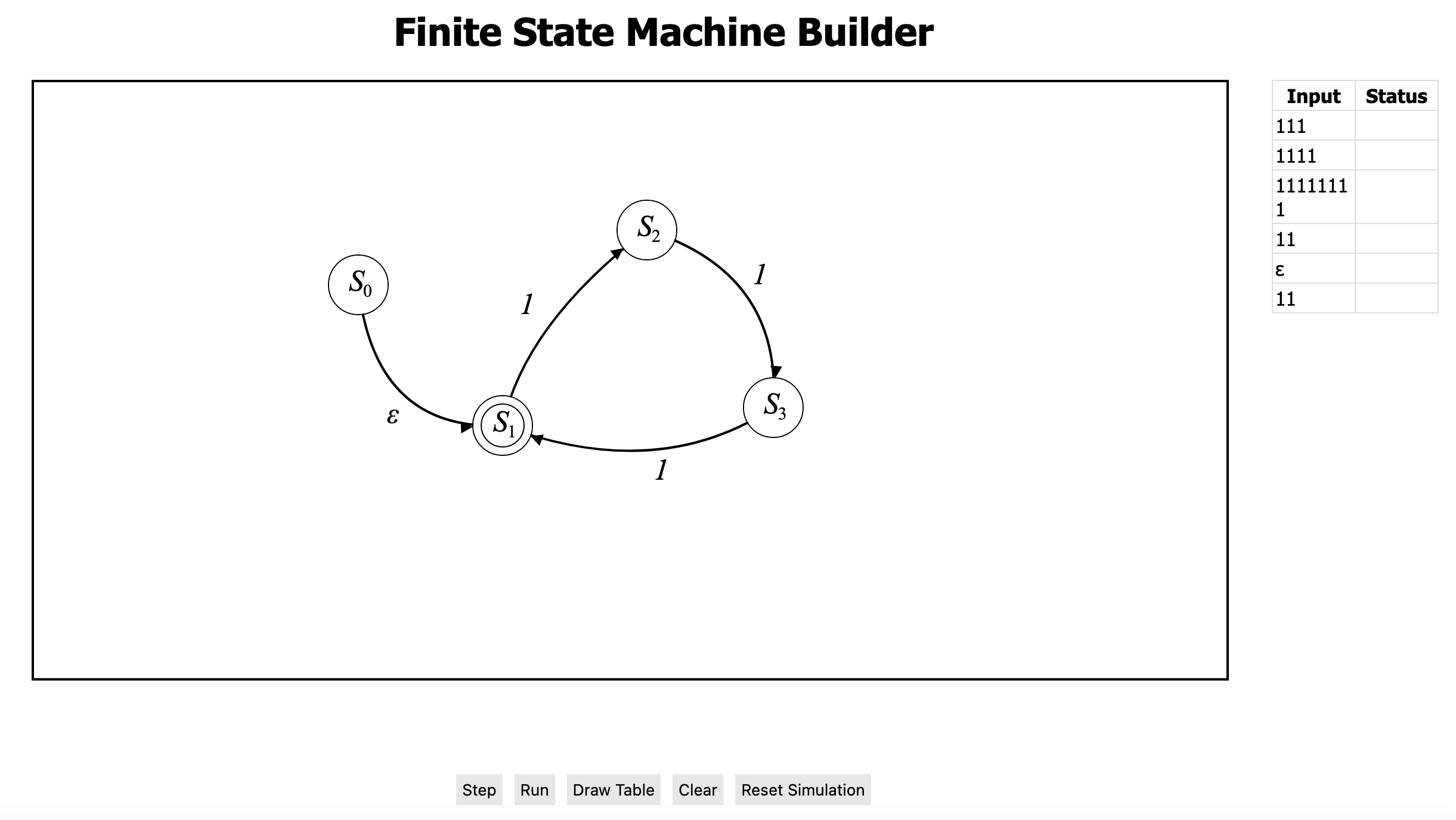 Finite State Machine builder is a tool to quickly prototype and display FSMs, built with native JS and the HTML canvas

The openBook project is an alternative to traditional textbooks and ebooks by providing a markdown-like syntax to generate digital educational content. Started as a HackRPI project, it won 15th place overall.

The project consists of two parts, the first is the interpreter written in Python which generates HTML based on the openBook syntax. The second is the website which will be a place to upload collaborate on openBooks. 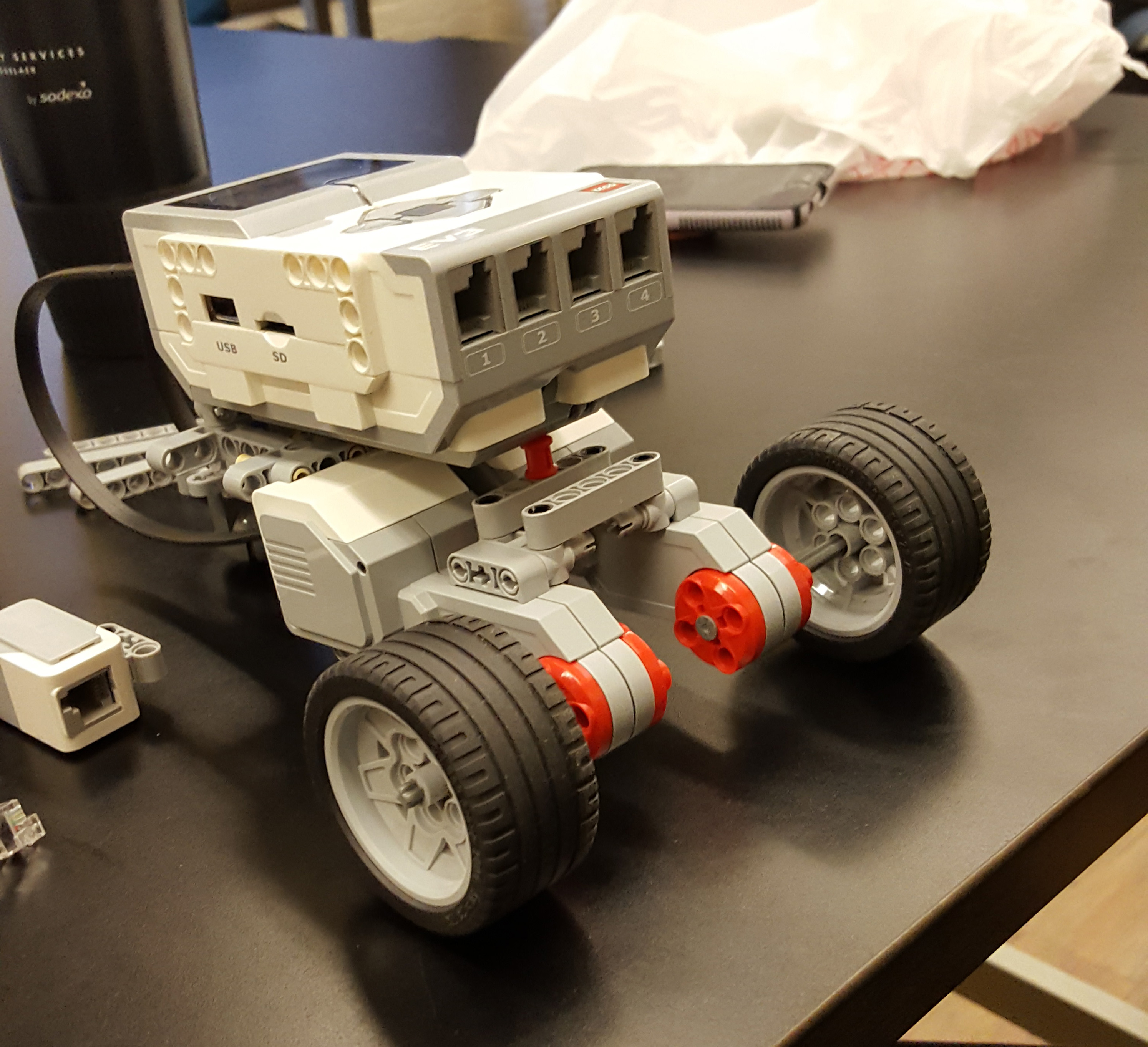 Wumpus world is a programming challenge involving an agent attempting to make logical inferences about its environment
I developed the algorithm and programmed the robot, I also made a simulation for testing purposes.